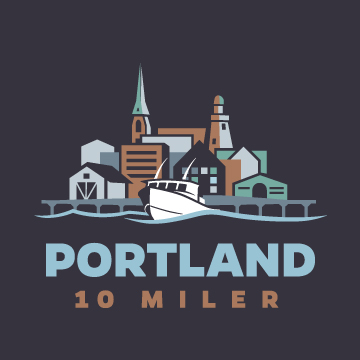 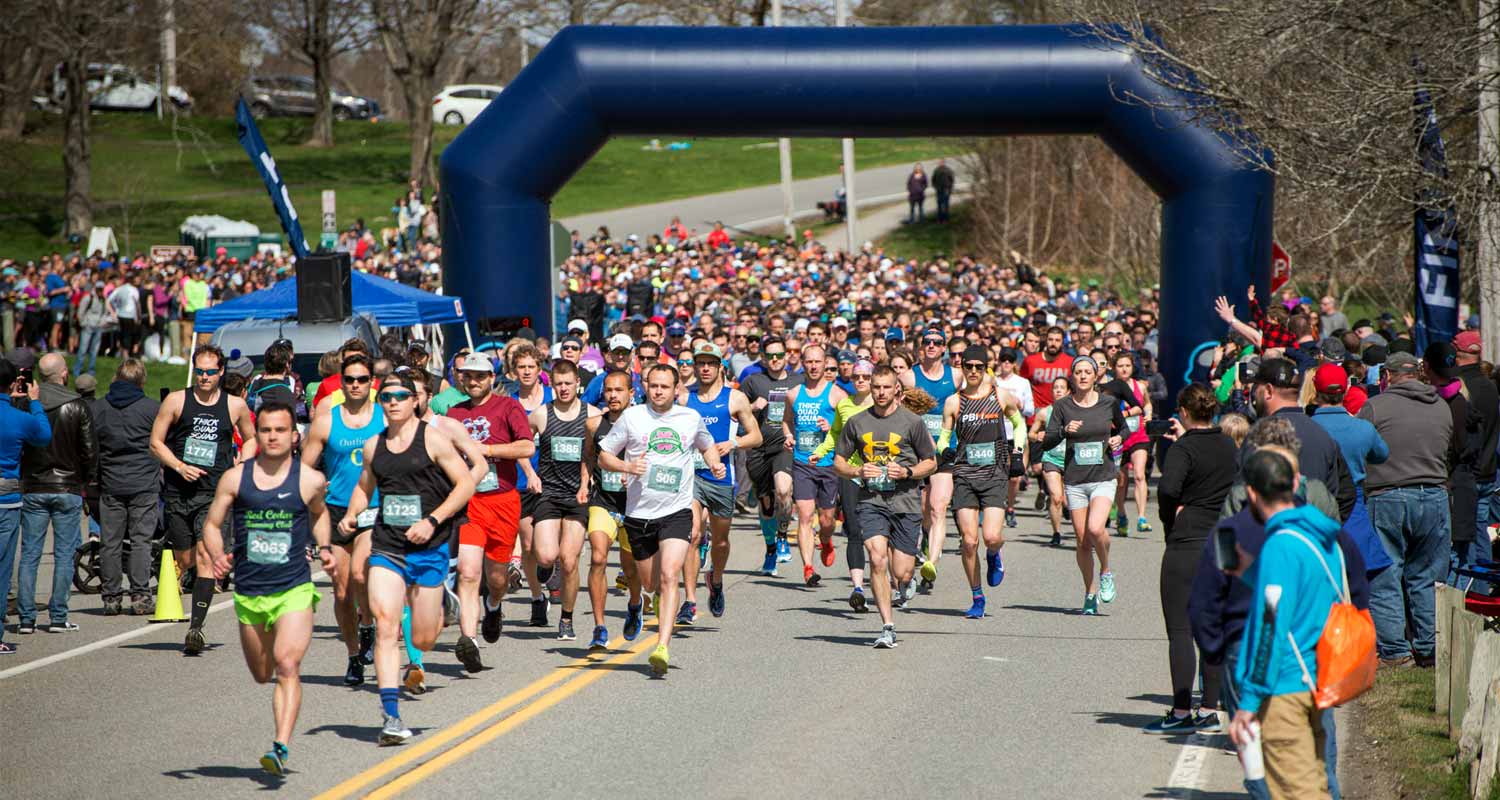 A sincere thank you and congratulations to all those that ran with us this year! We can't wait for next year! 2022 Date TBA Soon! 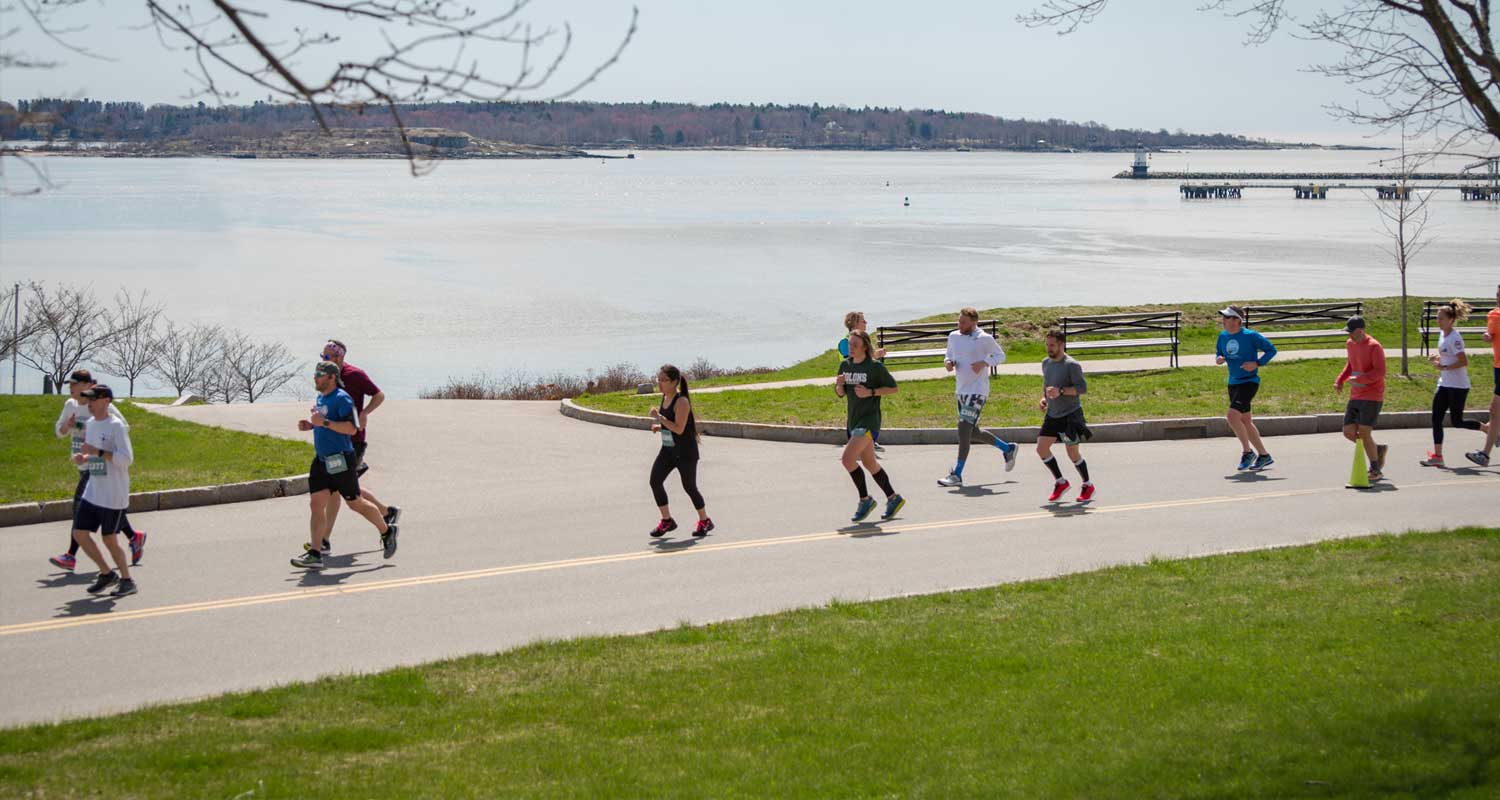 The flat, coastal course covers ten-miles of Portland's most beautiful roads and paths along Back Cove, Munjoy Hill and the Eastern Promenade. 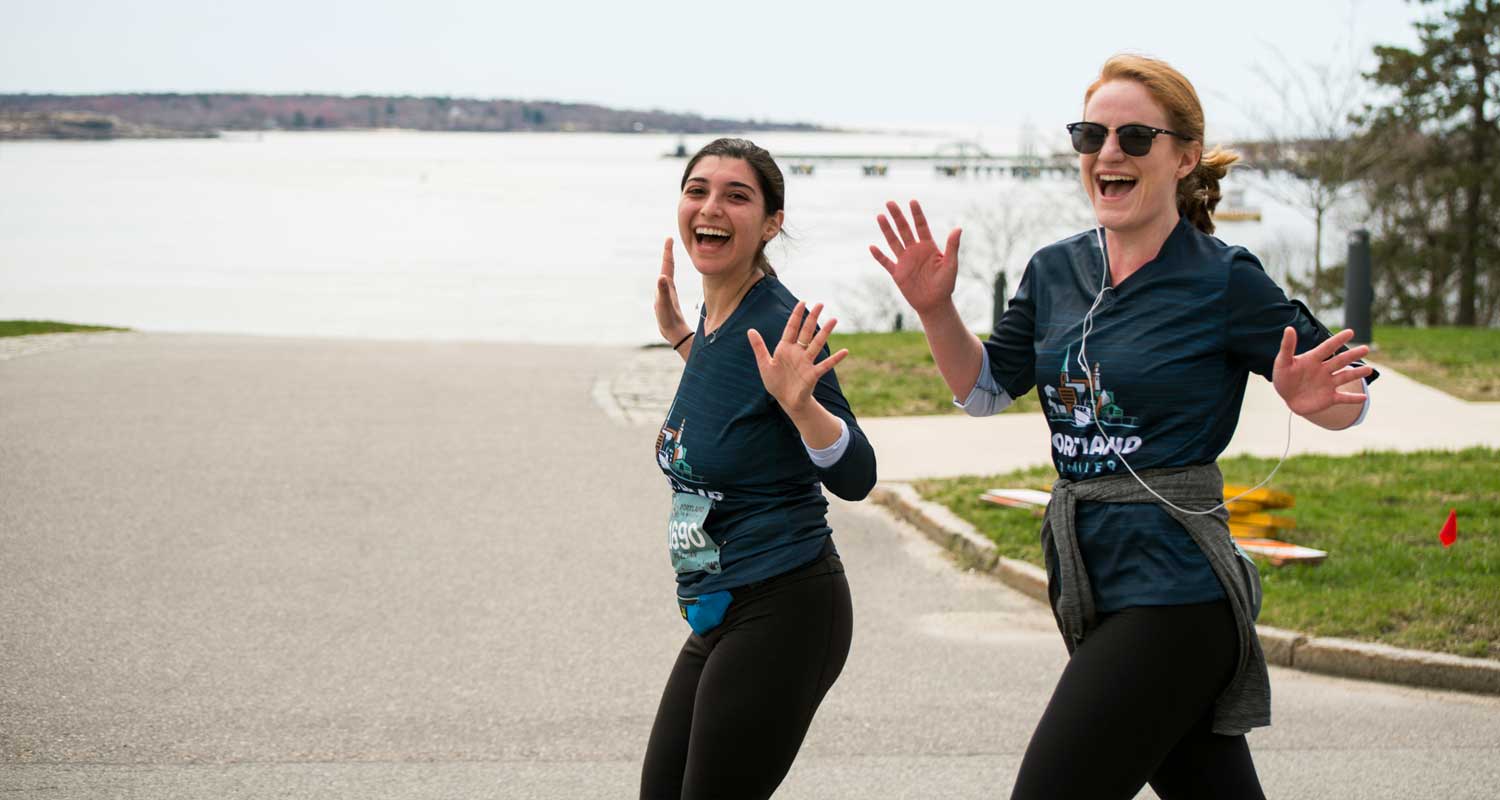 Nearly 2,000 runners and walkers joined us under sunny skies at the second annual Portland 10 Miler.

Congratulations to all who joined us on September 12th at our third annual and long-awaited Portland 10 Miler. Our whole team sincerely thanks you for your patience and understanding over the last two years. It sure felt great to get back to racing!
We’ll be announcing the 2022 date in the coming weeks!
2021 RACE RESULTS

The Portland 10 Miler course is an exciting tour of Portland, Maine. Starting in Payson Park, runners will follow a semi-circle along the water in Back Cove. Running along Baxter Boulevard, the course joins the Back Cove trail and passes through Back Cove Park before turning east. Runners will then pass along the water side of the Eastern Promenade to the east and south. At mile 5, runners will turn back to the north and west, encountering the course’s only significant elevation as they head up and down Munjoy Hill on the Eastern Promenade. The route then joins the Back Cove Trail again before heading back into Payson Park for the finish and race after-party!

Earn extra bling (and bragging rights) by joining us at our three New England 10 Miler races.